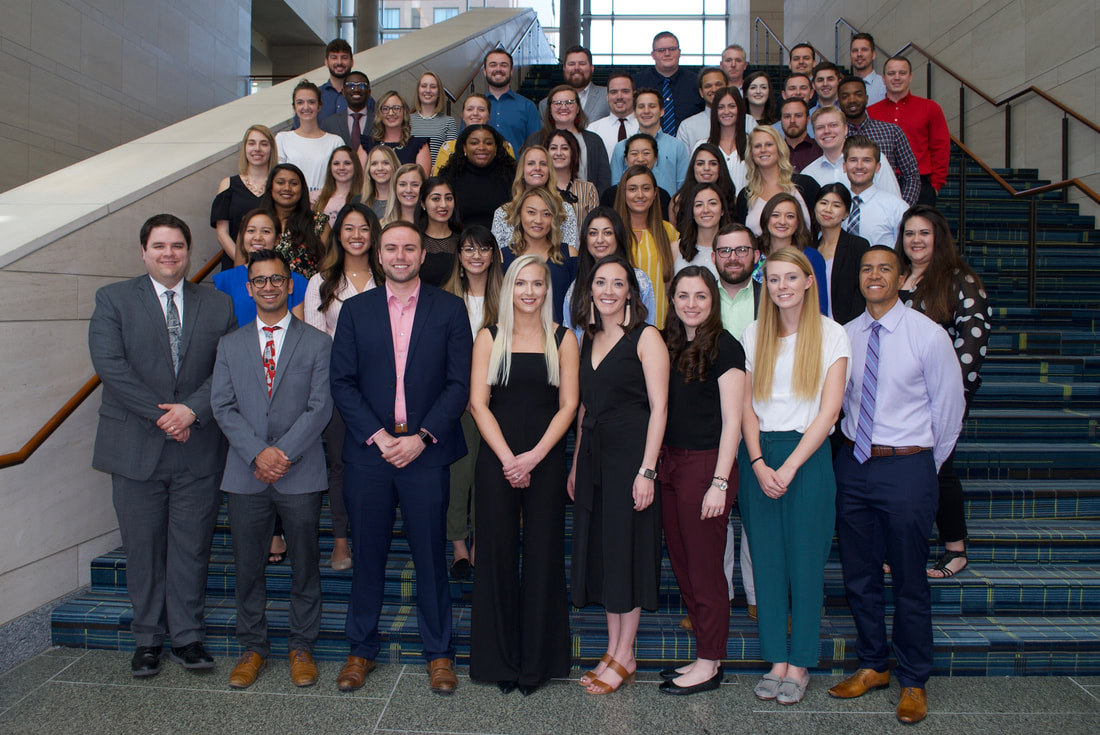 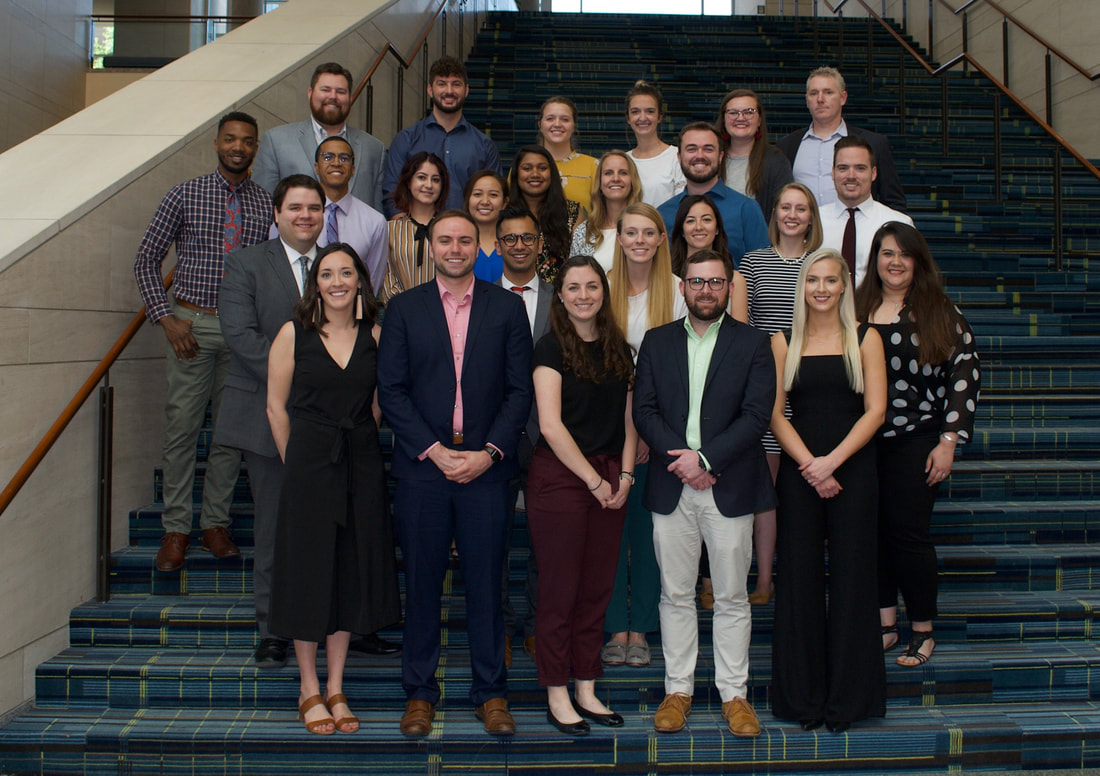 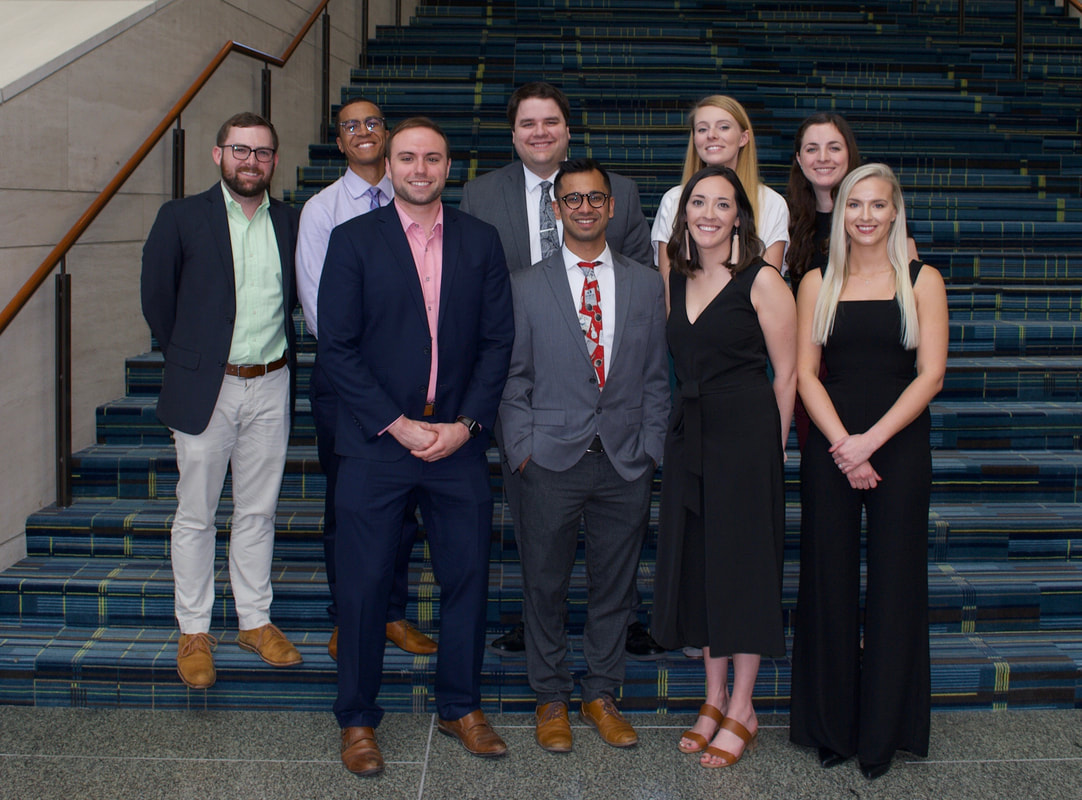 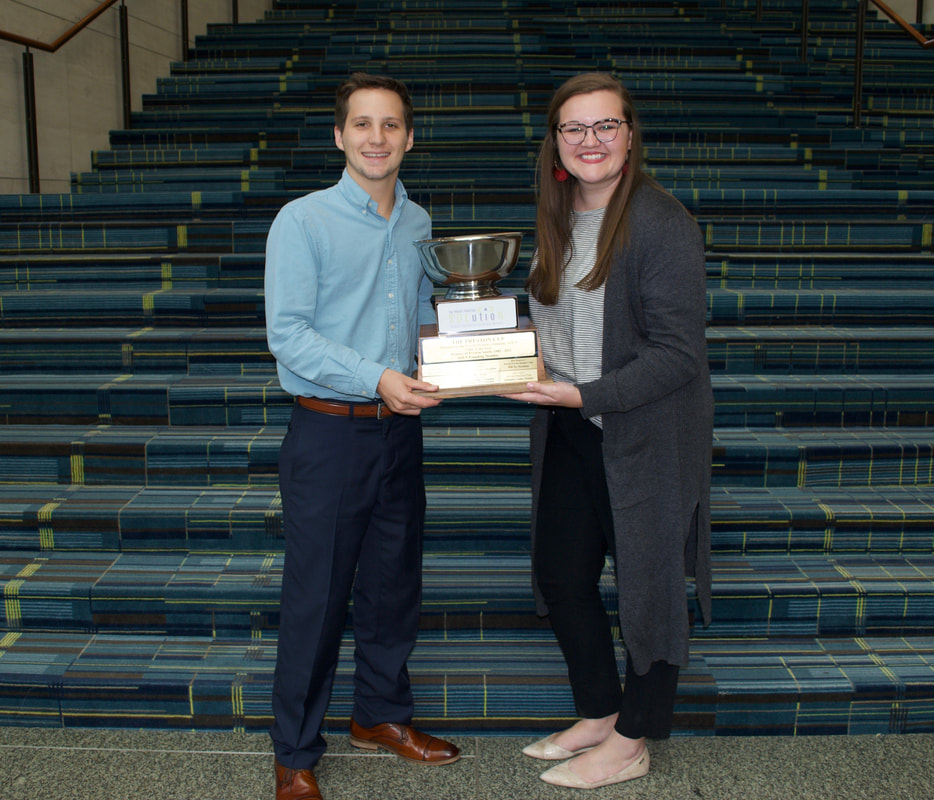 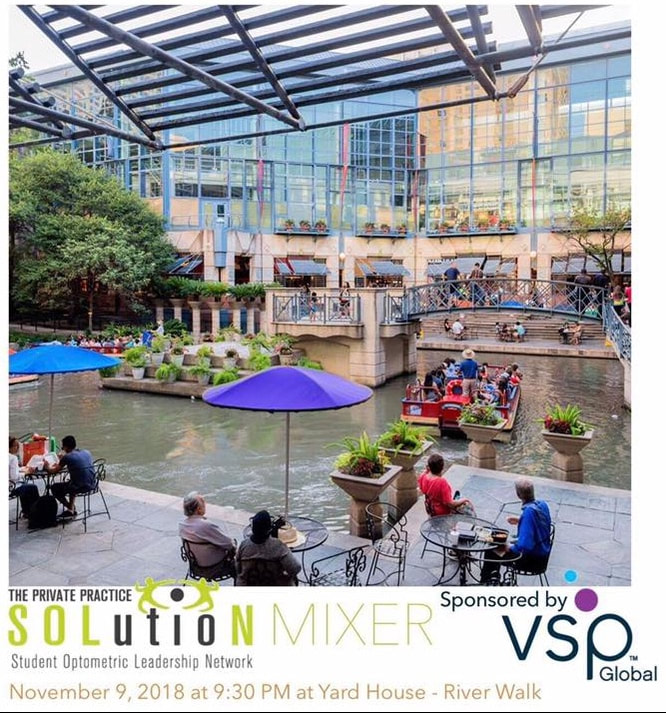 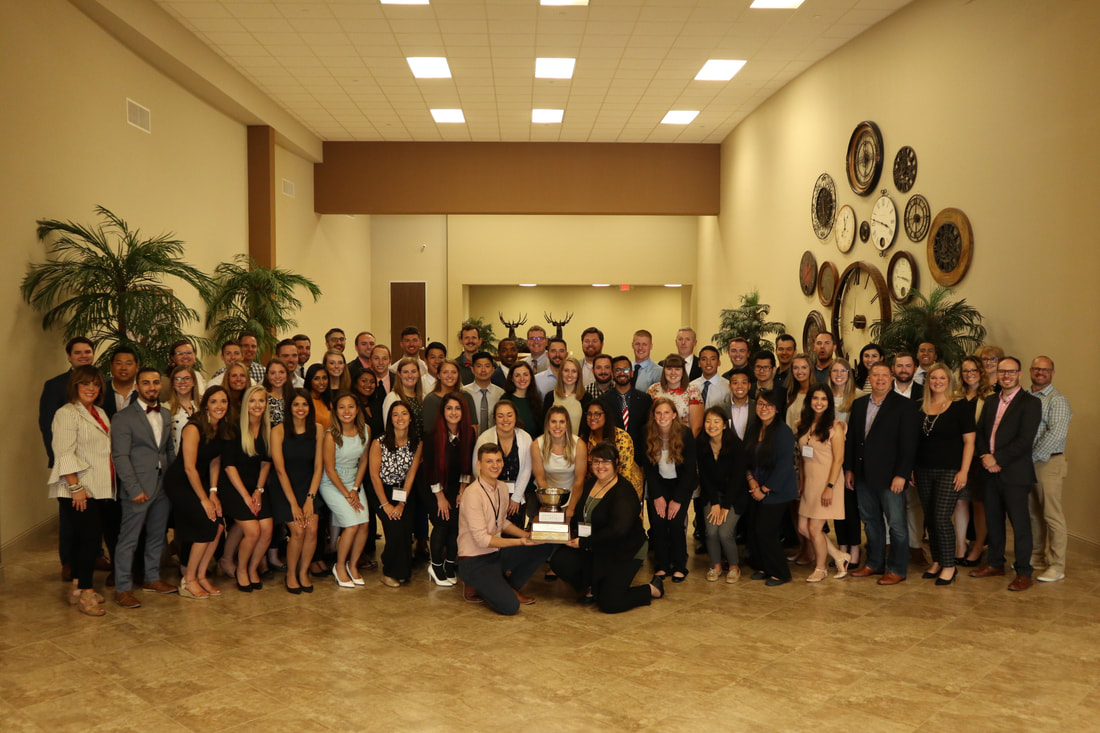 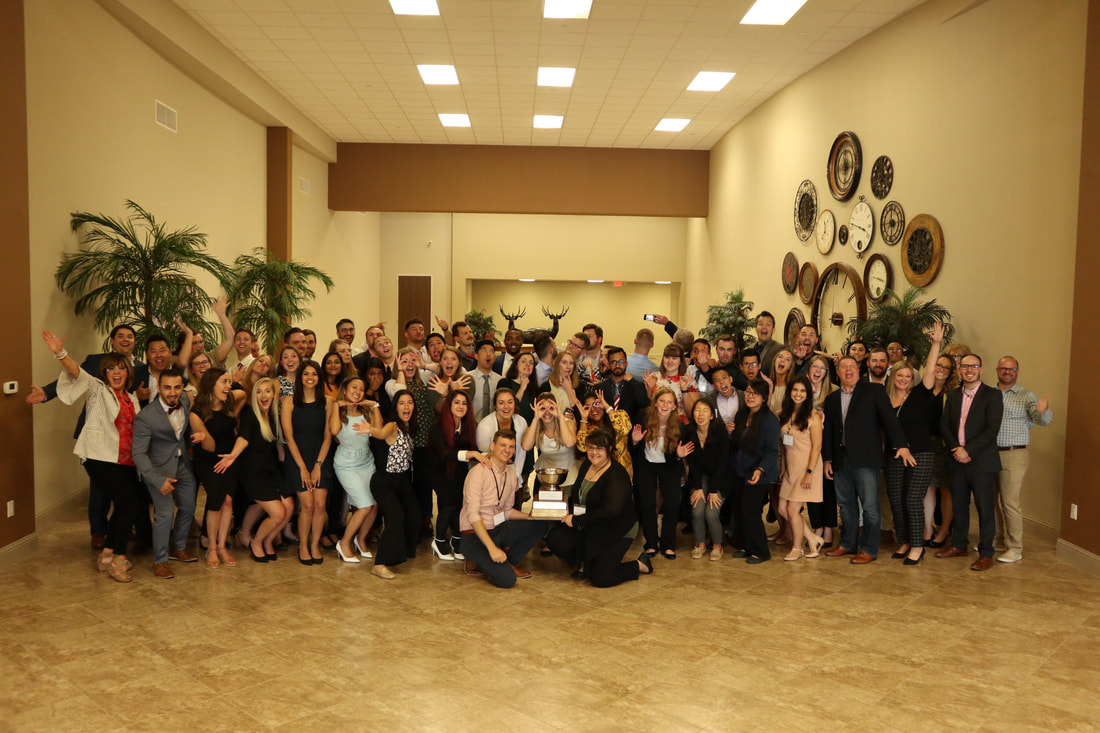 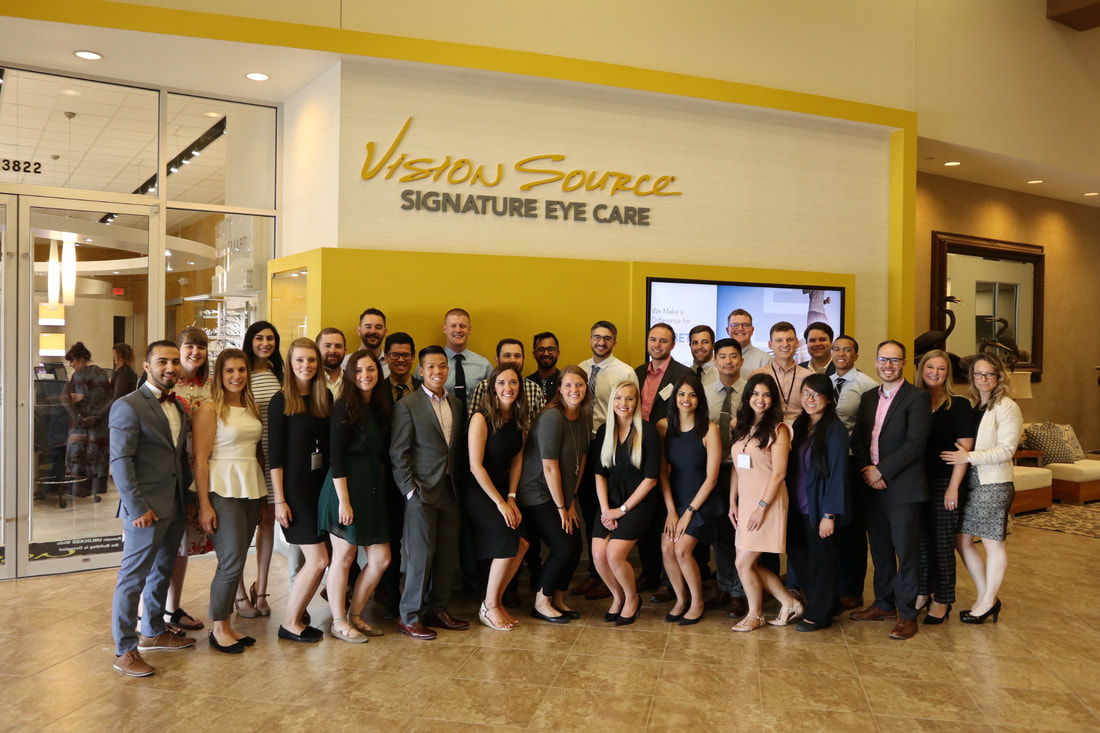 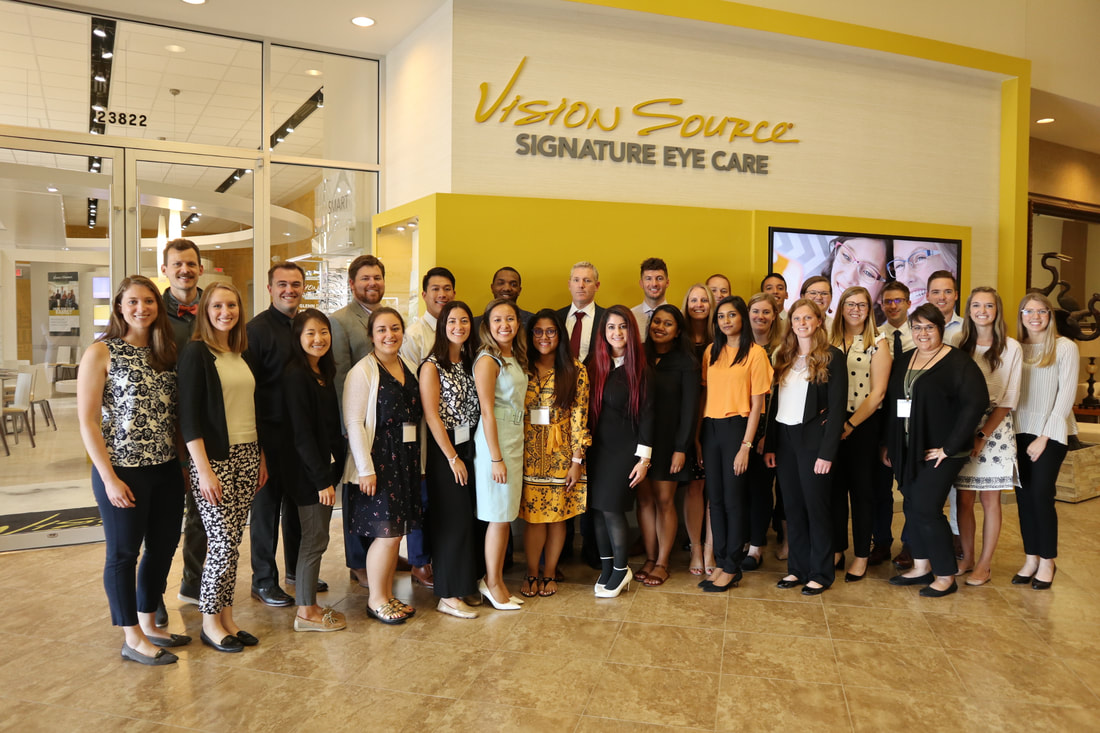 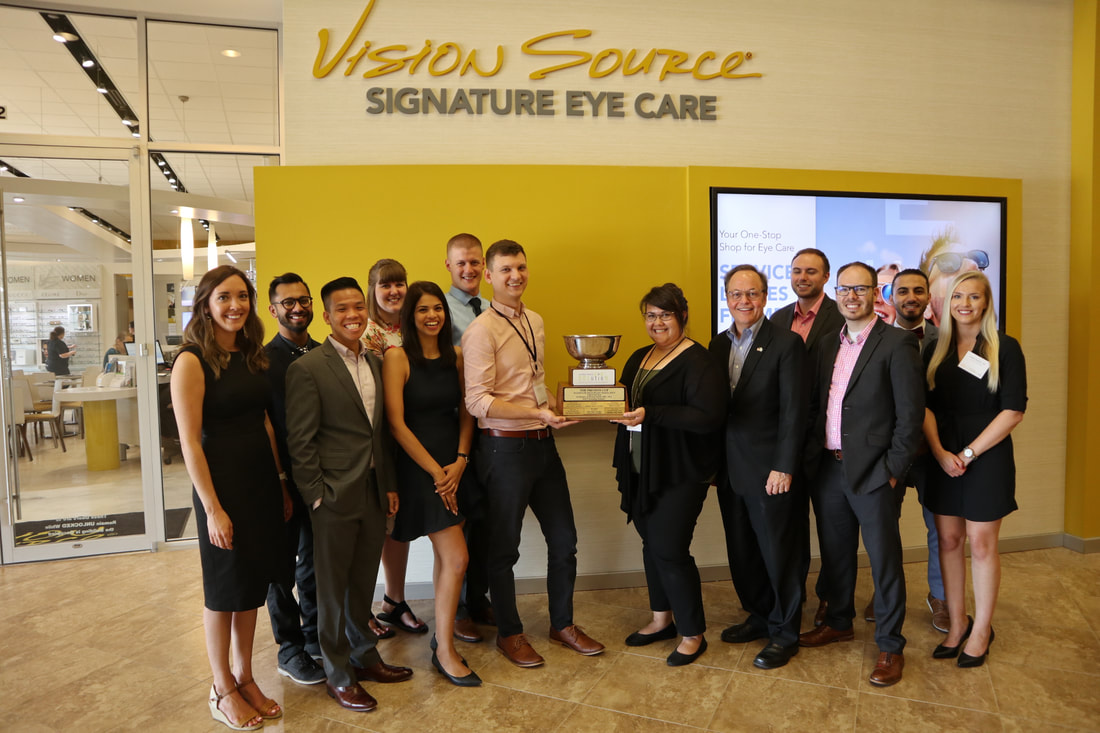 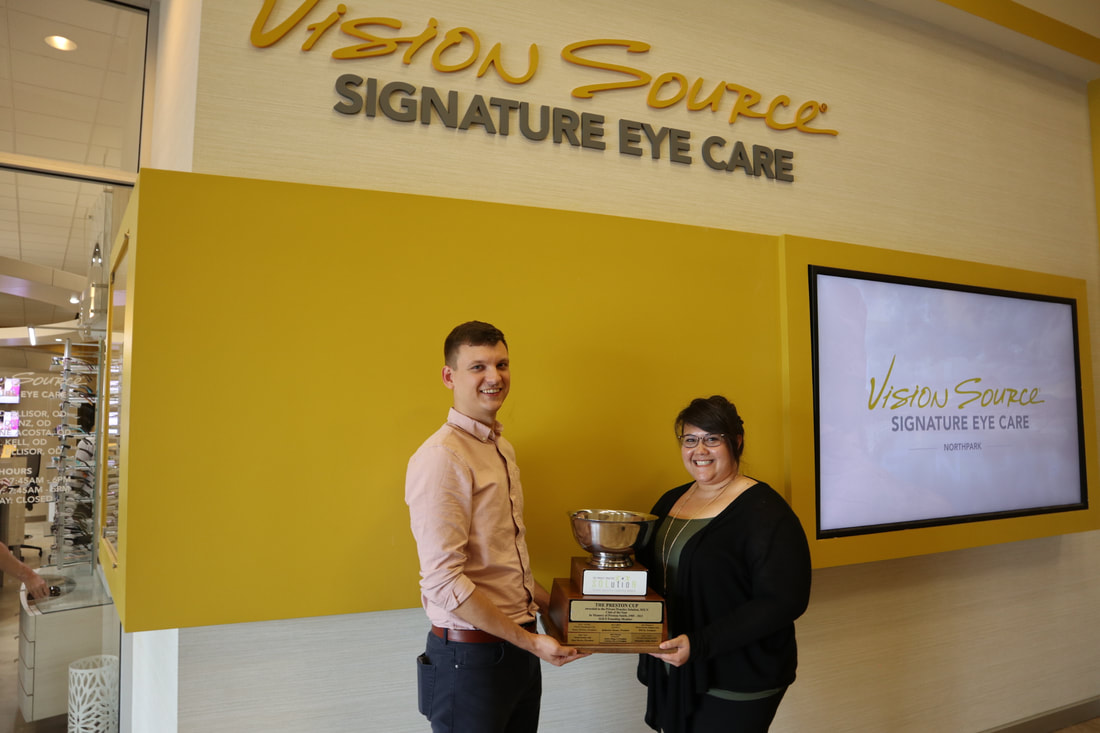 We are very excited to have a new partnership with Covalent Careers!
Visit our Optometry Jobs page to seek or post a job
Read this article find out more about our partnership 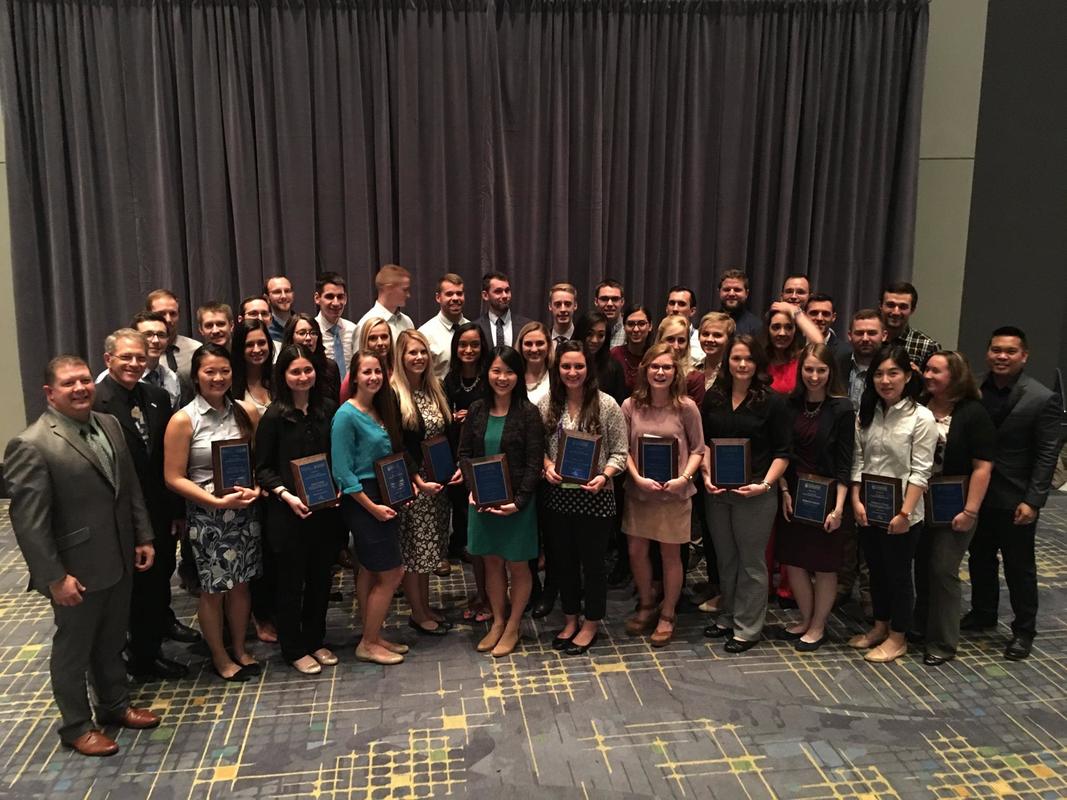 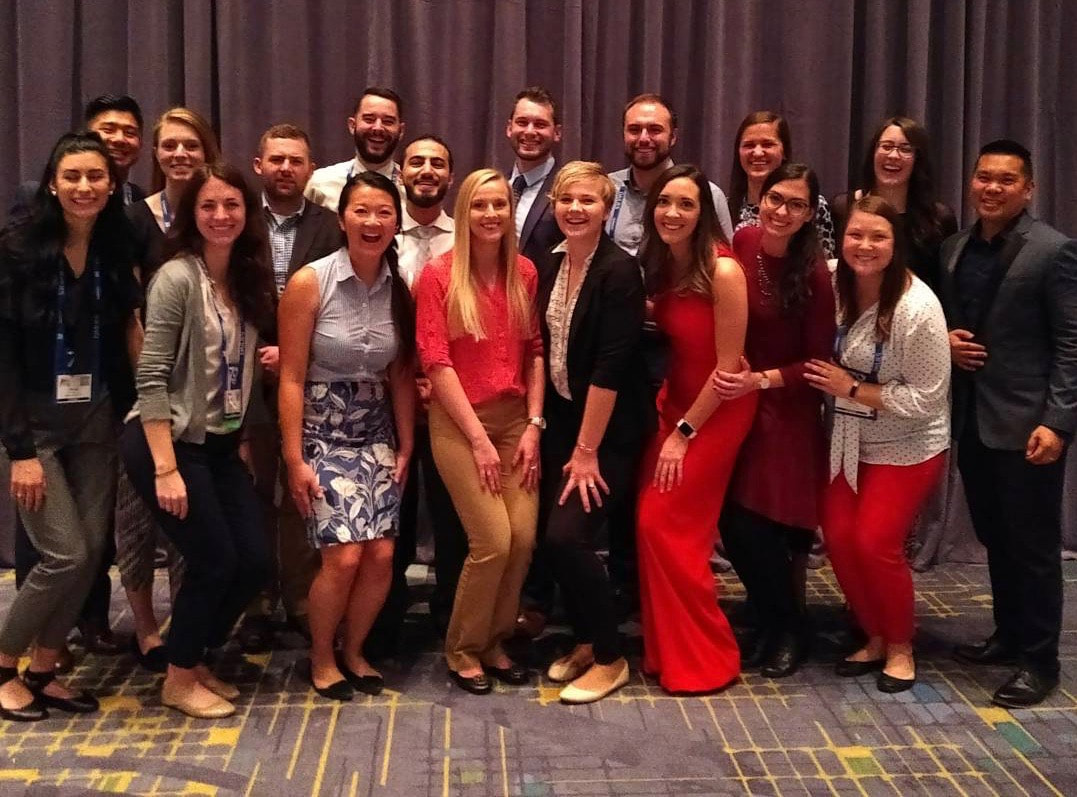 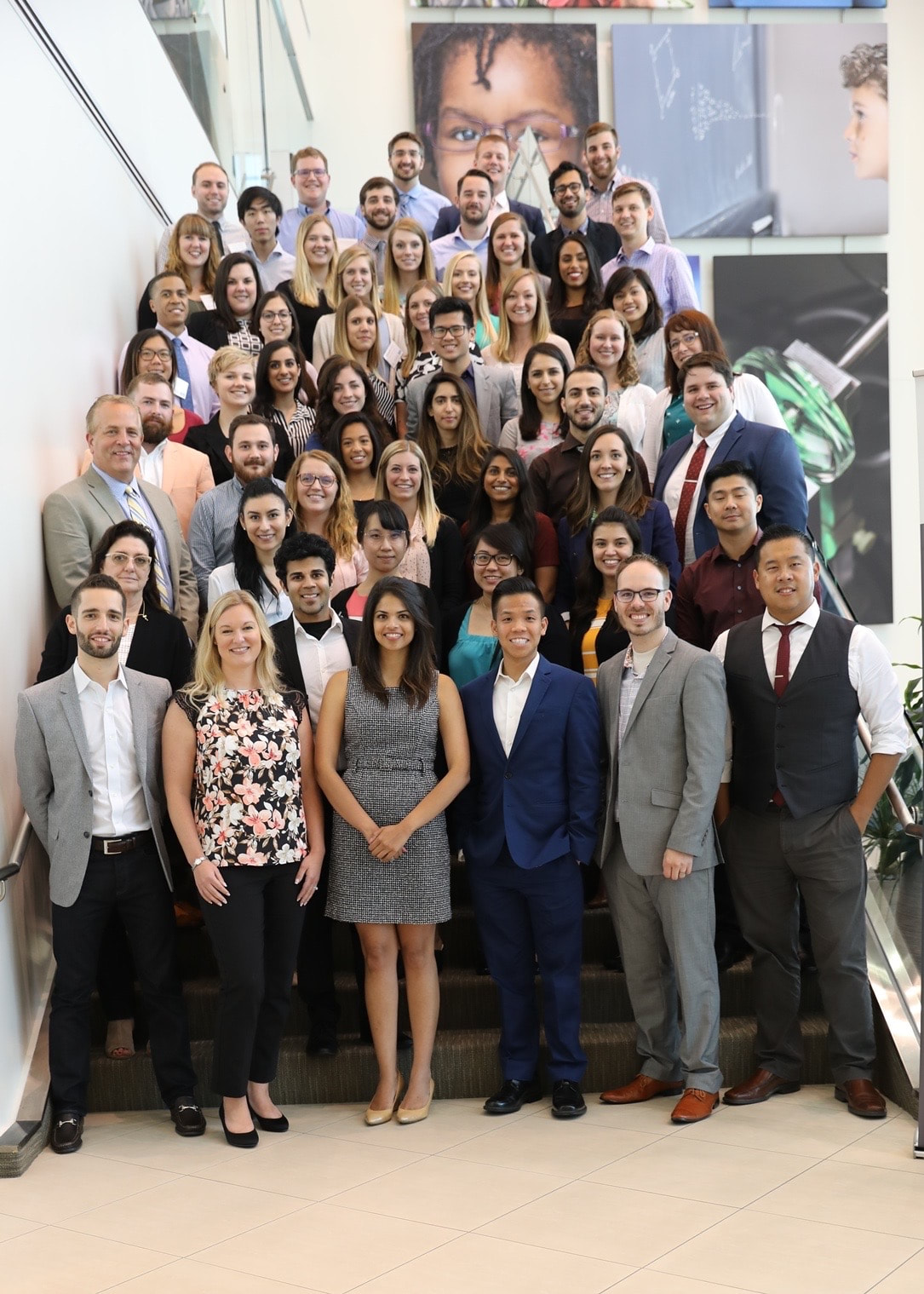 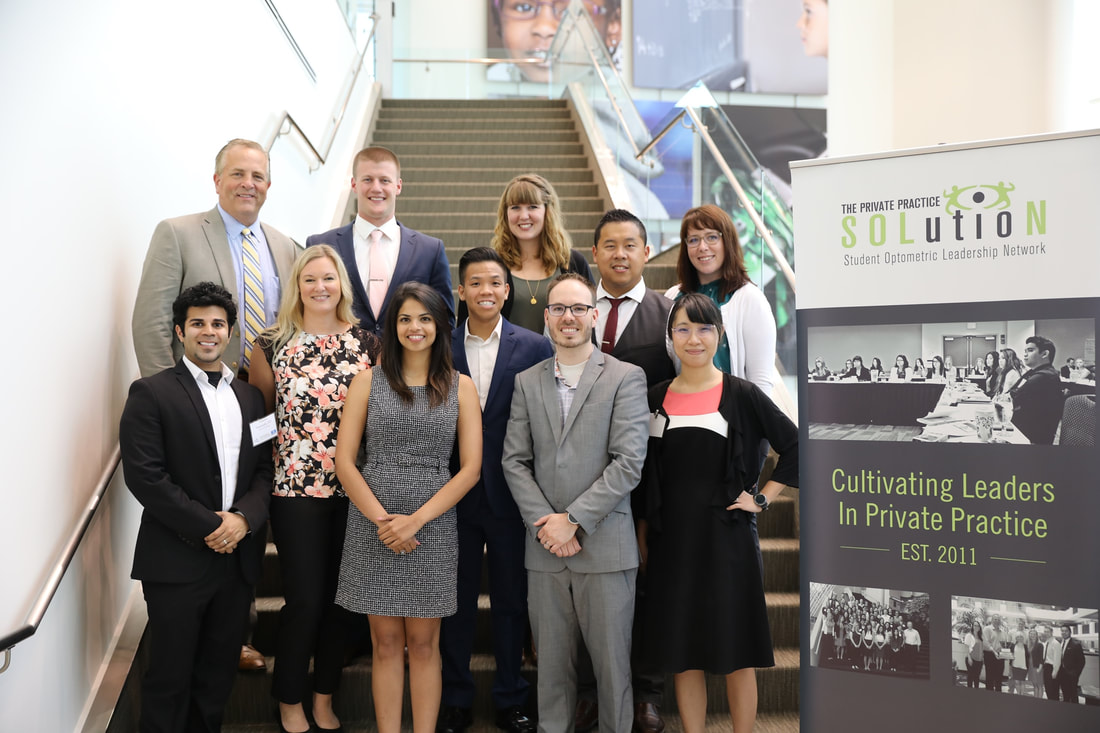 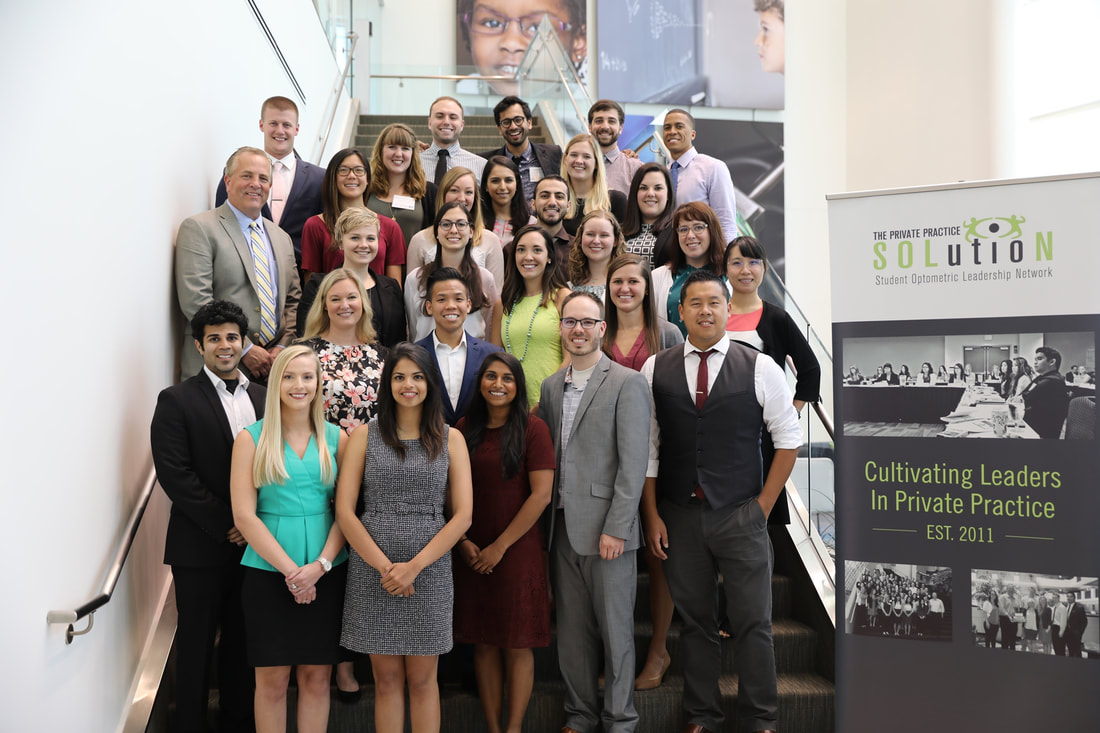 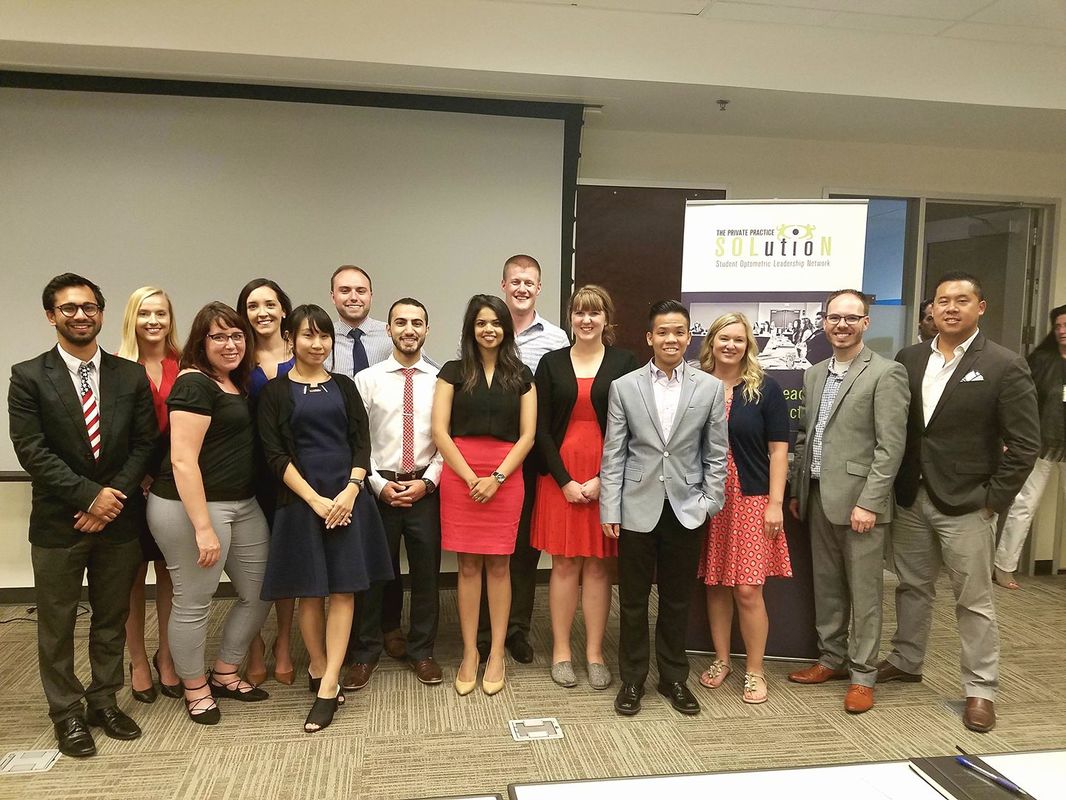 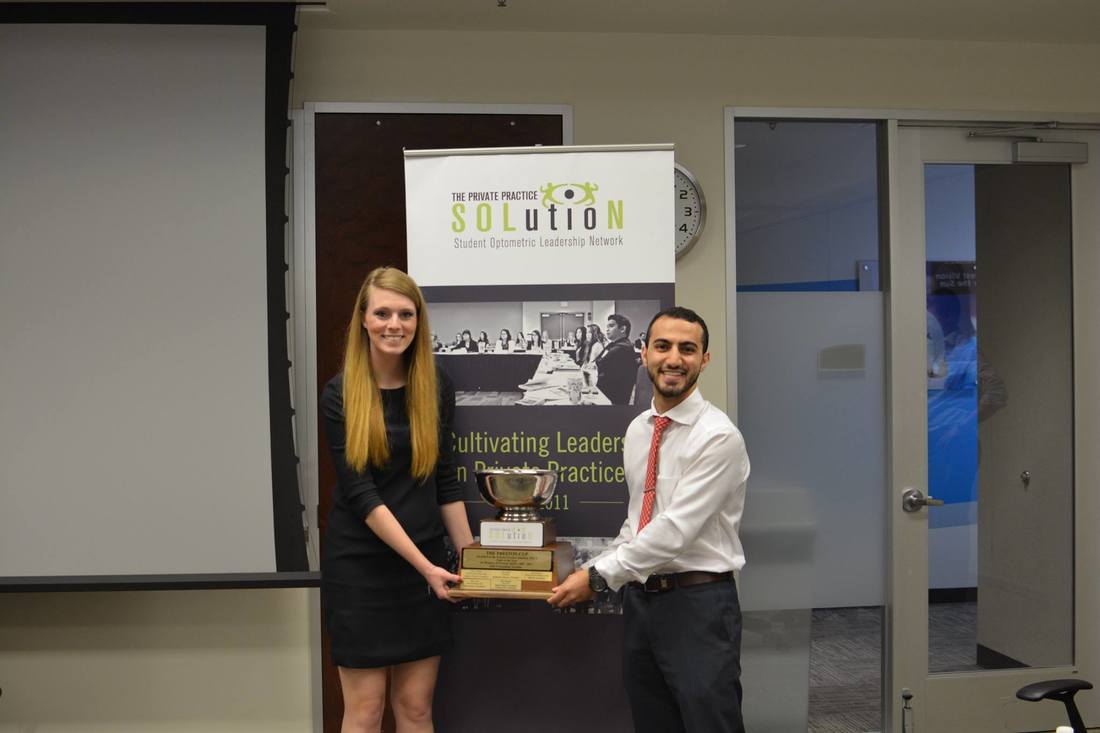 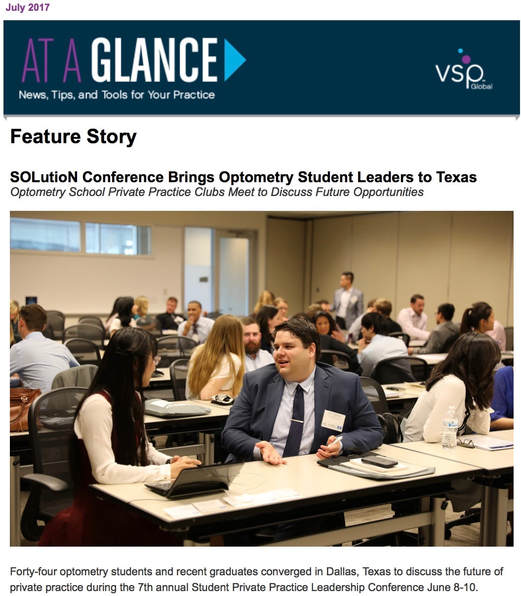 SOLutioN  would like to thank the Vision Council for their continued support! Look for the SOLutioN booth! It is run by students who want to share how SOLutioN has changed their lives! 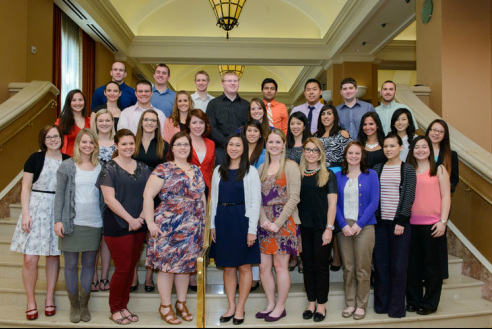 In our organization's third official year, SOLutioN met for an annual meeting in April 2013 in fabulous Las Vegas at the Vision Source National Meeting. At arguably our most productive meeting yet, several long term goals were accomplished and new task lists were decided upon.  Our official logo was voted on and finalized (the banner for our website, seen above), committees were formed to allow individual members of SOLutioN to work together to continue to advance our club, and a board of directors was nominated and voted upon to give structure and provide sustainability for SOLutioN.   Not only was this conference extremely productive for SOLutioN as a whole, but a lot was done to help improve the individual private practice clubs at each of the colleges of optometry.  Doctor-to-student panels allowed students to mingle and ask important questions to several successful Vision Source doctors, leadership training sessions were held, and roundtable discussions with potential speakers allowed private practice club leaders to brainstorm new was to improve his/her school's private practice club.  After a long weekend, lots of hard work, and --of course-- some old fashioned Las Vegas fun, I think it's safe to say this was a very successful meeting for SOLutioN! 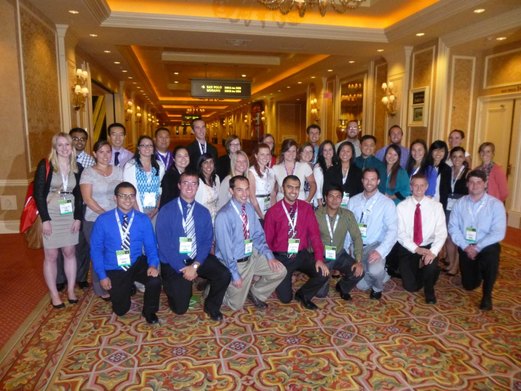 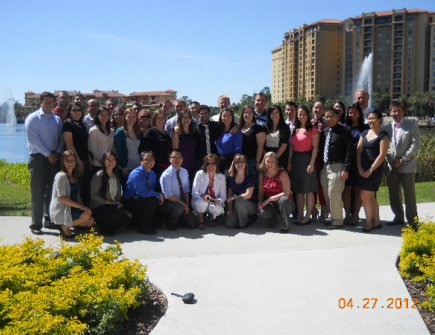 The second official national meeting for SOLutioN was held at the Vision Source National Meeting in Orlando, Florida in April 2012.  Our student organization was really beginning to take shape and form a name for itself.

SOLN in the News

22 Representatives met in Salt Lake City over lunch to discuss the future of the group, design the mission statement, and form committees to attain the necessary goals of the organization at the 2011 Optometry's Meeting.

Where it all Began -Vision Source National Meeting -  Houston, Texas 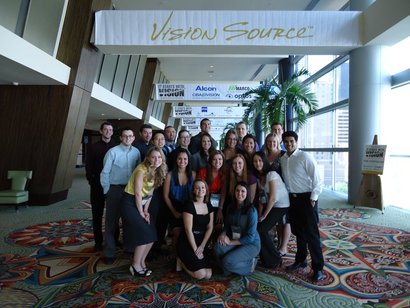 In April 2011, private practice club representatives from 16 optometry schools came together at the national Vision Source Meeting to learn how to better serve their clubs and students in their pursuits of optometric private practice.  By sharing their experiences with each other, as well as attending leadership and practice management workshops, each student leader was able to leave the meeting with ideas on how to improve their local club.
The experience of sharing ideas and passion for optometric practice was so enriching the students wanted to create a national organization that would dedicate its time and resources to the development of practice management in optometric schools.  Together, the Private Practice Student Optometric Leadership Network (SOLN) was formed!  The purpose of the group is to provide national unification and recognition of student optometric private practice and practice management organizations, support local organization leaders, and promote the future of private practice optometry.  As highlighted in the Summer ASCO EyeOnEducation Newsletter, it was made to provide a common resource for leadership training among the student leaders of optometric private practice organizations.  Energized and ready to change the world, each student leader left Texas ready to change the world, and they started by strengthening their local clubs